© 2021 ООО "Кинолайф"
FOR VOD & TV
BEST DRAMA SHORTS
Deep and intellectual films in which authors are analyzing people's characters and behavior; professionally drawing different psychological portraits. They are using the film as a mirror to people's souls.
FARTA
Germany, 2018, 10'
By Silvia Cannarozzi
Theresa has documented all of her daughter Marta's childhood on social media without considering the full consequences.

Festivals:
Official selection of the "Italian Oscars" the David di Donatello 2019.
THE LAW OF THE EXCLUDED THIRD, OR NO THIRD IS GIVEN
Russia, 2016, 24'20''
By Alexandra Sokolovskaya
The editor of a magazine mentally cheats on his wife with a young lover, a professor of mathematics. After the failure of the affair with a young woman, he returns to his wife. However, the problem is much more complicated than the midlife crisis and sexual dissatisfaction.

RITUAL
Russia, 2013, 8'
By Sergei Kravchuk
Grateful Alla came to bury her uncle, who bequeathed her an apartment. But the sacred ritual is always unceremoniously interrupted by important phone calls.
After the intervention of Нigher Forces, Alla can finally give herself up to genuine grief and not hold back her sobs.
VERA AND GLUCHA
Russia, 2018, 20'
By Arthur Videnmeer
A stuck in an elevator nine-year-old girl is trying to call everyone she knows for help, but no one is
picking up. She also hears some movement outside the elevator... Finally, she gets a response from a
person on the phone… at least at first, she thinks so…

Watch trailer
Do you like the set of shorts?
We cooperate with more than 100 partners in 17+ countries of the world!
Contact us to get information how to book the films.
All the data kept confidential.
© All Rights Reserved. KINOLIFE, LLC. 2021.
Join us on VK 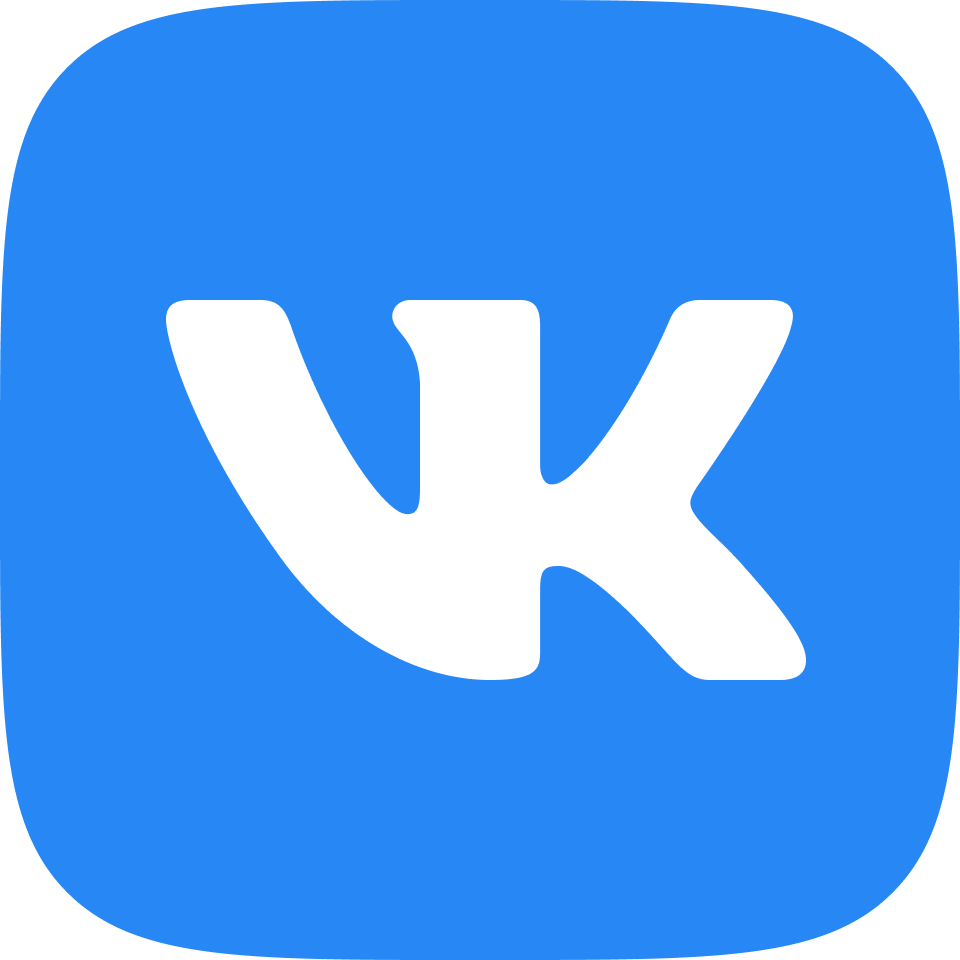